The alcohol of Brandy is between 40-43 degrees. Although it is a strong wine, it has a soft taste and pure fragrance after a long period of brewing. It gives people an elegant and comfortable feeling after drinking.

Gin originated in 1660 and was first invented by a university professor Erbi in Dutch. The purpose is to make the Dutch to prevent the infection of tropical diseases, which was originally used as a diuretic and antipyretic drug.  Later people found this diuretic own harmony aroma, coordinate mellow and gentle taste, so it was soon used as a formal alcoholic drink.

Tequila which is the specialty of Mexico, is known as the “soul of Mexico”.  Tequila is named after its origin which is a name of a small town in Mexico.  Tequila is sometimes called “agave” spirit because of its unique ingredient, the plant agave.

Rum is one kind of distilled liquor made from sugarcane molasses, also known as light rum, blue rum, or rum.  Rum is fermented and distilled from the sugar juice pressed out of sugarcane.

VODKA use corn or potatoes as raw material to make the alcohol up to 95 ° through distilling and desalt to 40 ° to 60 ° with distilled water, then pass the activated carbon filtration. After these processes, the liquor is more glittering and translucent, clear, colorless, and the taste is light and refreshing that makes people feel not sweet, bitter, astringent just like the stimulus of a flame which forms the VODKA unique characteristics.

Whisky is an alcoholic beverage made from grains such as barley, rye, oats, wheat and corn, which are fermented and distilled and then aged in oak barrels to blend.  The main producing countries are English-speaking countries.

Chinese liquor is made by steaming, saccharification, fermentation and distillation with grain as the main raw material and use mould bran as saccharifying agent.

Sake is light yellow or colorless, clear and transparent appearance, pleasant aroma, pure and refreshing taste. In addition, its sour, sweet, bitter, astringent, spicy taste is harmonious, alcohol content is more than 15%. Sake is a nutritious beverage wine that contains a variety of amino acids, vitamins.

Many people drink spirits to protect themselves from the cold, because the spirits are of high alcohol degree, after drinking it, people will feel hot and can resist the cold. The spirits always filled in hip flask which is portable and can take anywhere, especially popular for outdoorsman.

BRT ceramic is specialized in manufacturing ceramic products including ceramic flask. Our wholesale ceramic flask is fully glazed, inside and out and won’t taint your spirits taste or color. While the hot sale ceramic flask also carry a distinct style that’s unsurpassed by any other decanter. The porcelain hip flask also preserves the taste of your alcohol, without diminishing it’s quality.

BRT ceramic flask offers a series of custom size, color, pattern, logo for customers which can be great gift for friends and families. Welcome to learn more us, BRT ceramic welcome you. 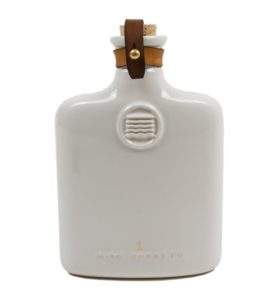 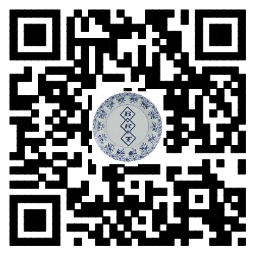